To Help Learners Remember Your Training, Avoid This One Common Mistake 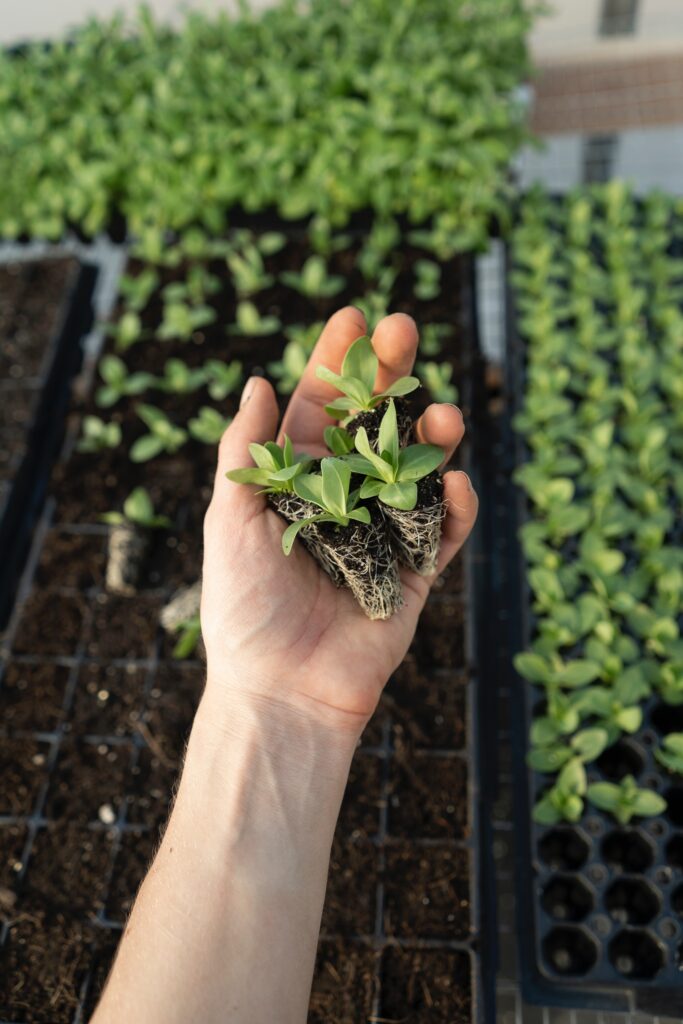 Are you ready for an experiment? All you need is a timer and a place to take notes. Your smart phone does both.

Time yourself as you count from 1 to 26 and then recite your ABC’s. Go!

Really, though, try it!

Did you try it? If so, write down how long it took.

Now time yourself again, but this time alternate between numbers and letters, like this:

Compare how long it took you the second time.

Unless you’ve done this many times before, probably took you longer to go back and forth between numbers and letters instead of reciting all numbers and then all letters.

This reveals something about the brain that you should always keep in mind when using training for social change.

At your training you hand out a fact sheet about how raising the minimum wage would improve the economy. As people pass it around they start to review. Meanwhile, you begin explaining how the phone bank will work.

You are asking learners to do the impossible.

Why? Because of something called “switch tasking”.

You probably haven’t heard of it, but you have heard the more common term, “multitasking.”

Multitasking involves performing two activities at the same time that require two different parts of the brain. This is ok, we do it all the time.

An experienced driver can sing along to her favorite song on the radio while switching lanes on her drive to work.

Switch tasking, however, is when we try to perform two activities at the same time that require the same part of the brain. This happens with texting and driving, for example. While people do that all the time, too, they really shouldn’t.

In our example you are asking learners to understand what you are saying about the phone bank while reading and processing the information on the fact sheet.

During the experiment at the beginning you were probably slower to alternate between the two. In the fact-sheet-plus-instructions example your learners are unlikely to process either.

If learners can’t process the information you are sharing, then how will they use it to build a better world?

When you relay information to learners it is like planting a seed. Any gardner knows that in order to grow, a seed needs the right amount of water, soil, sunlight, and time.

To share information from two different channels at once, you are essentially overwatering the plant, making it more likely that the idea will die.

To avoid this there are three things you should keep in mind:

Try these three things next time you plan your training, and see how it goes.

Do you want to see more blogs like this? Never again? Reach out and let us know!

PrevPreviousBefore You Plan Your Training, Answer These 3 Questions
NextOne Skill Every Changemaker Needs to KnowNext 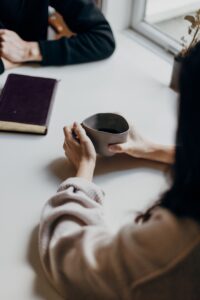 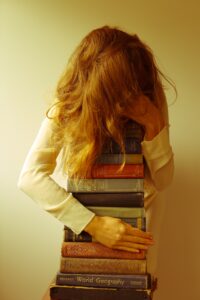 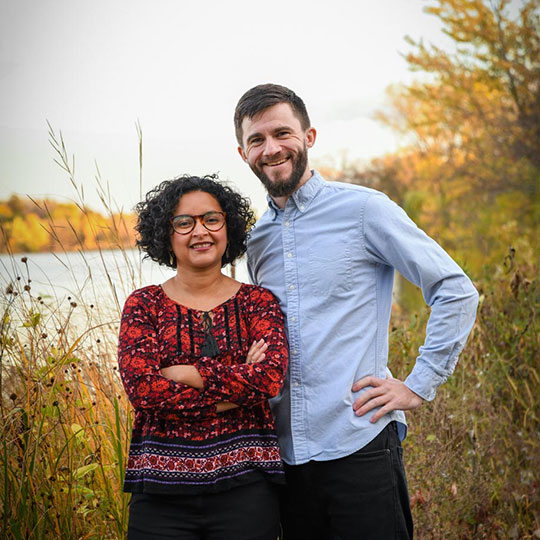